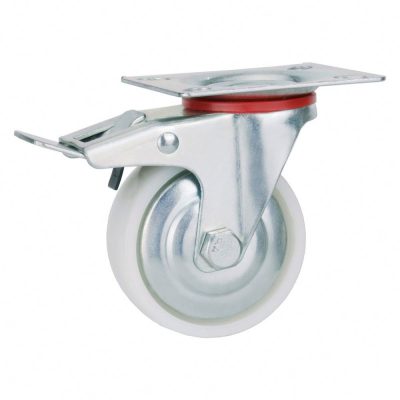 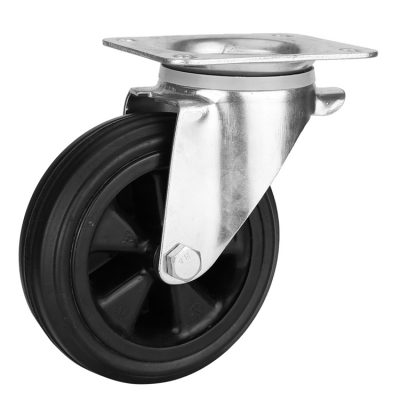 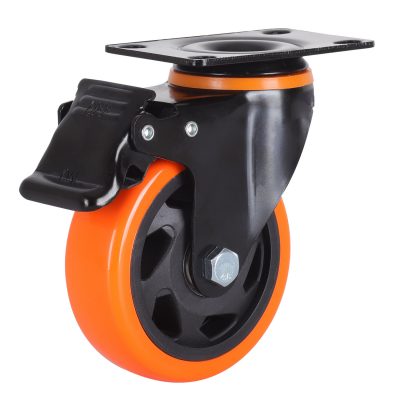 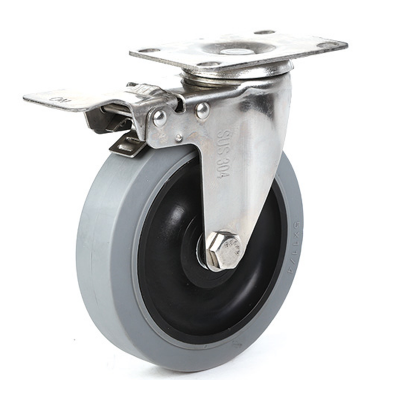 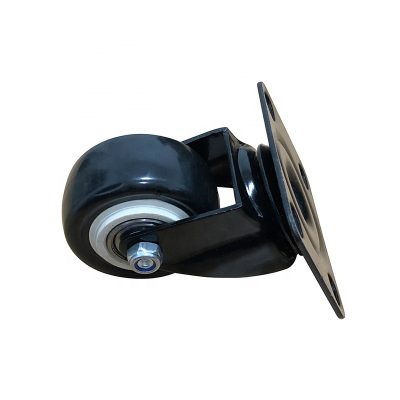 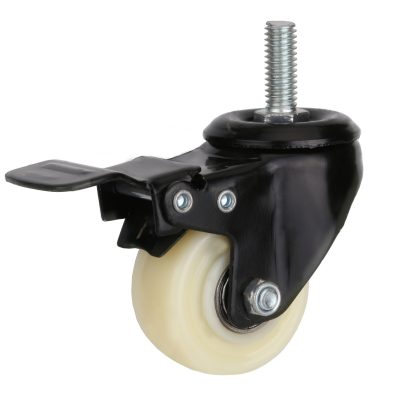 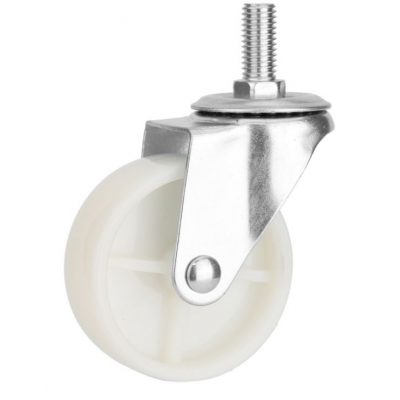 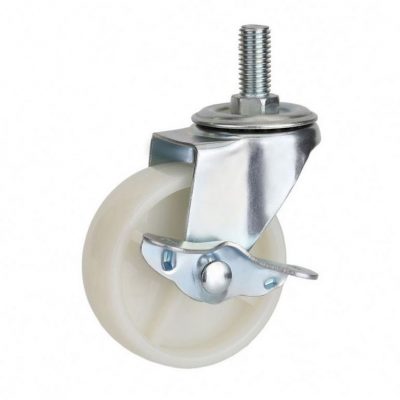 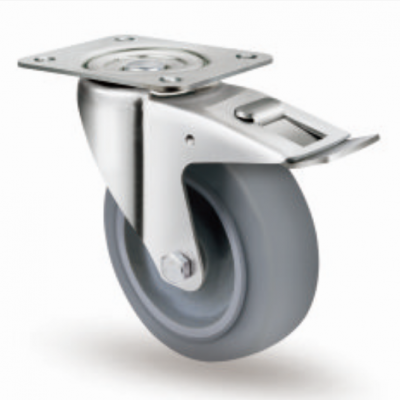 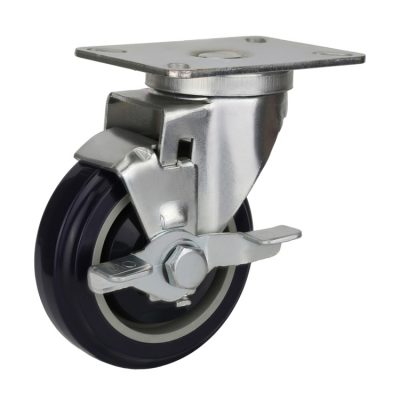 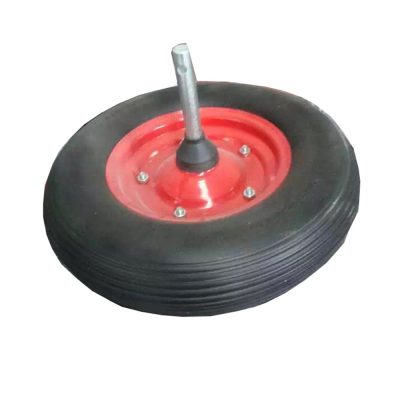 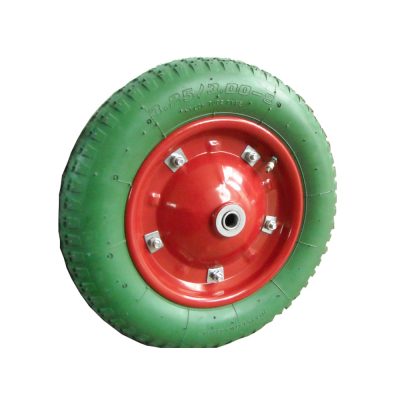 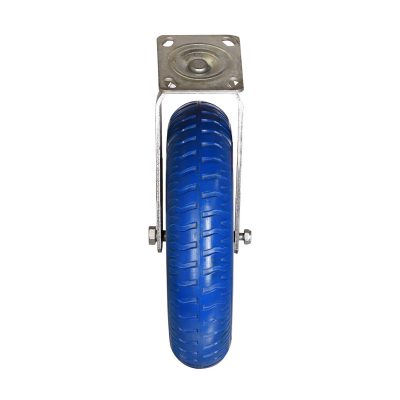 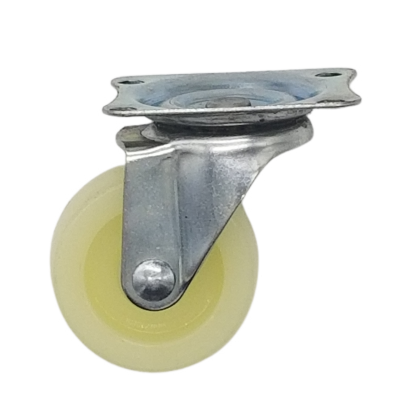 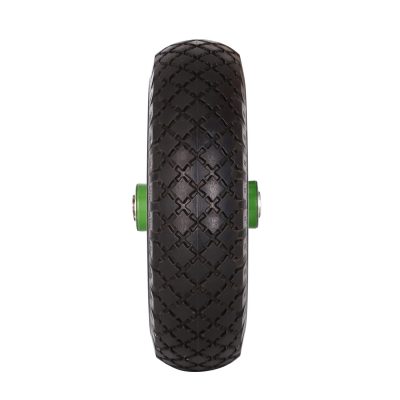 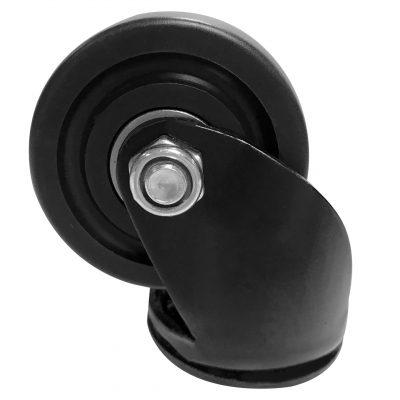 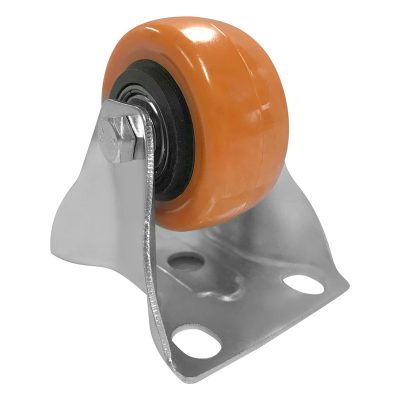 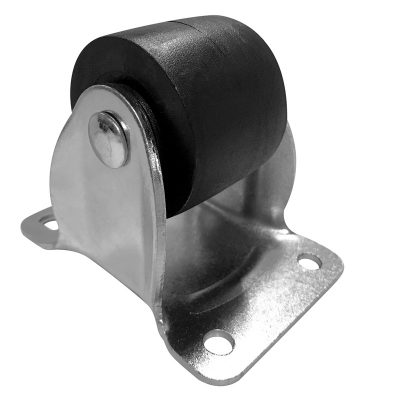 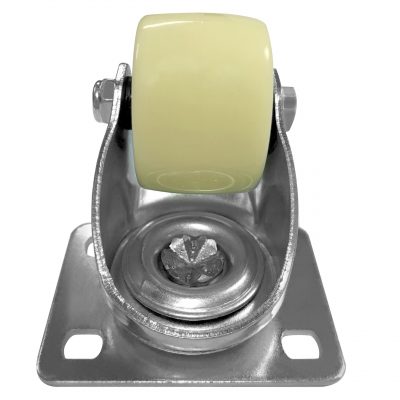 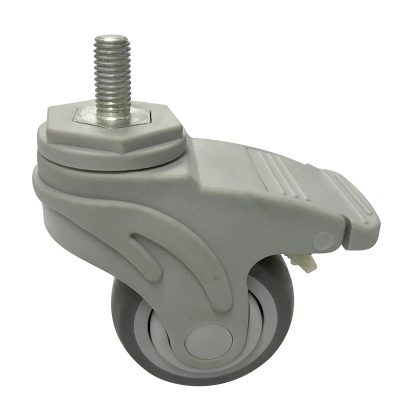 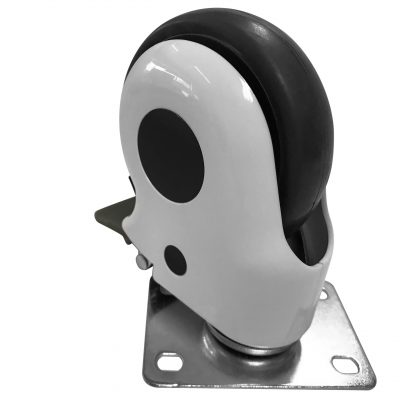 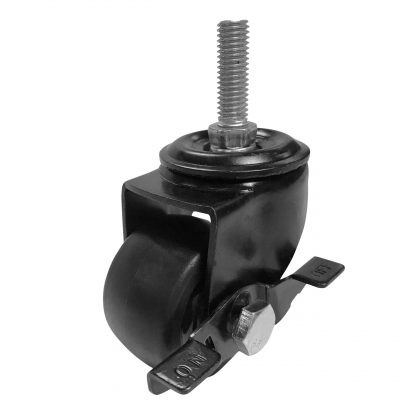 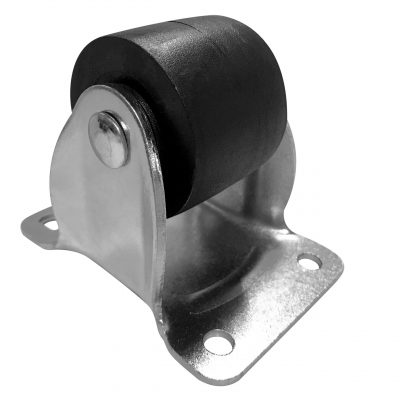 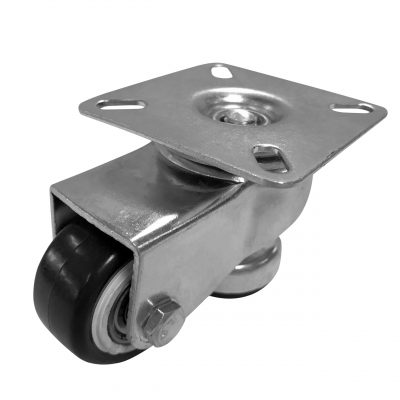 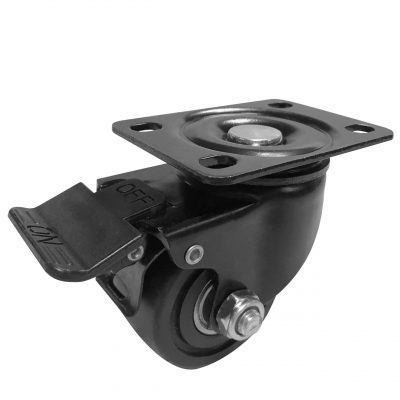 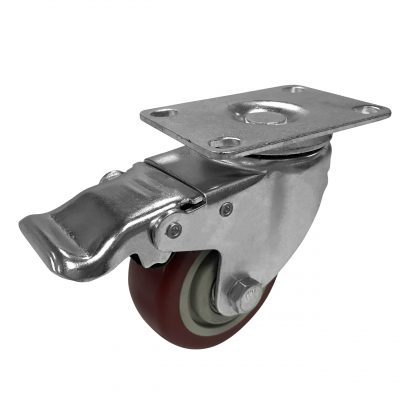 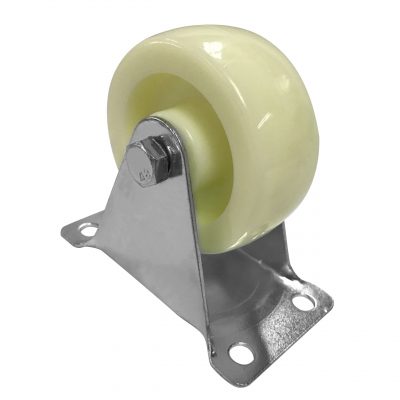 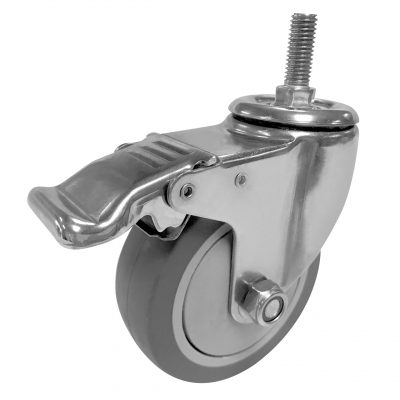 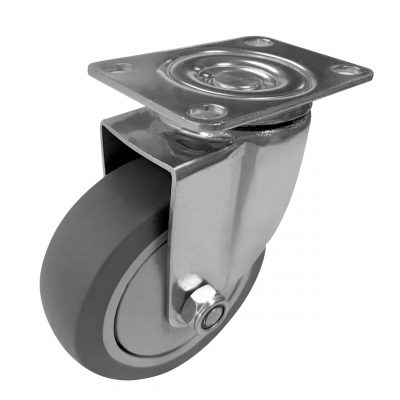 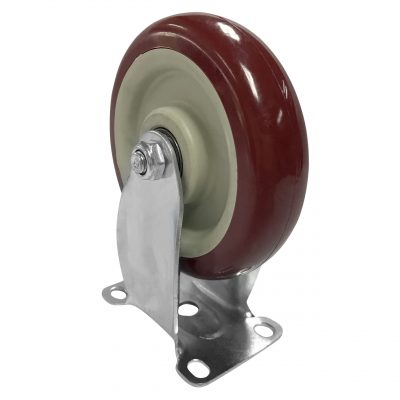 What is Trolley Wheels?
Trolley wheels are also called casters, including movable casters, fixed casters and movable brake casters. Movable casters are also what we call universal wheels. Its structure allows 360-degree rotation; fixed casters are also called directional casters, which have no rotating structure and cannot be rotated. Usually two kinds of casters are used in combination. For example, the structure of a trolley has two directional wheels at the front, and two universal wheels at the back, which are close to the push armrest. There are casters made of various materials, such as pp casters, PVC casters, PU casters, cast iron casters, nylon casters, TPR casters, iron core nylon casters, iron core PU casters, etc.

Unique advantages of casters of different materials
1. Nylon casters not only have good heat resistance, cold resistance, wear resistance, etc., but also have relatively light weight and are easy to carry. They are increasingly used in the transportation industry or the aviation industry.
2. Polyurethane casters are mostly used in environmental protection and dust-free industries due to their superior wear resistance and sewage resistance. Polyurethane has a relatively small friction coefficient on the ground, so the noise coefficient during use is low, making it the first choice for many environmental protection industries. .
3. Artificial rubber casters are made of special plastic materials due to the low cost of artificial rubber. They inherit the elasticity of rubber casters. At the same time, they can be used normally under extreme conditions such as water resistance, strong cold resistance, and high temperature resistance. This model uses casters with a wide range of uses and has a high industry prospect.
4. Rubber casters are frequently used. Due to the special rubber material, it is elastic, has good anti-skid properties, and has a relatively high coefficient of friction with the ground, so it can move stably and safely when transporting goods. , So it is widely used indoors and outdoors.